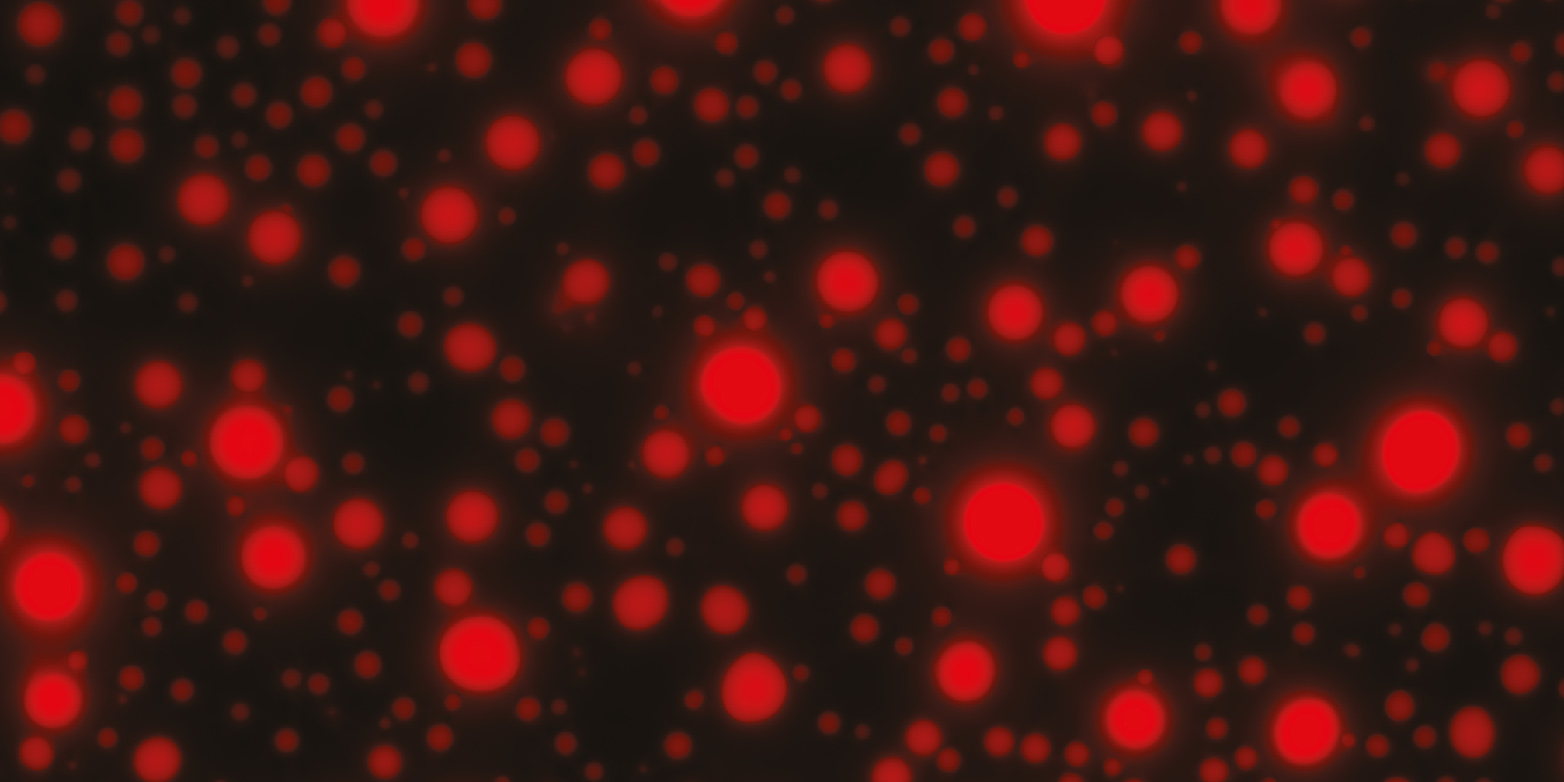 It has recently become clear just how important membraneless organelles are for cells. Now biochemists at ETH Zurich have discovered a novel mechanism that regulates the formation of these organelles. This has laid the foundation for more targeted research into diseases such as Alzheimer’s or ALS.

For a long time, the contents of cells were thought to be fairly unstructured and chaotic: a mixture of proteins, DNA and a multitude of small metabolic molecules. Although important cellular processes in plants and animals were known to take place in organelles (larger structures enclosed by a membrane, such as the nucleus or mitochondria), it is only in the past few years that scientists have discovered that there is another type of structure playing a critical role in the organisation of cellular processes: membraneless organelles. These tiny droplets are formed in a self-organised process that resembles the separation of oil droplets in water.

Nowadays, there is a great deal of evidence to suggest that these compartments are of considerable importance for medicine: they may be involved in the development of some 40 neurodegenerative diseases, including Alzheimer’s, Huntington’s disease and amyotrophic lateral sclerosis (ALS) – all of which are currently incurable.

Karsten Weis, Professor of Biochemistry at ETH Zurich together with his team has researched the principle underpinning the formation of membraneless organelles and how this process is regulated.