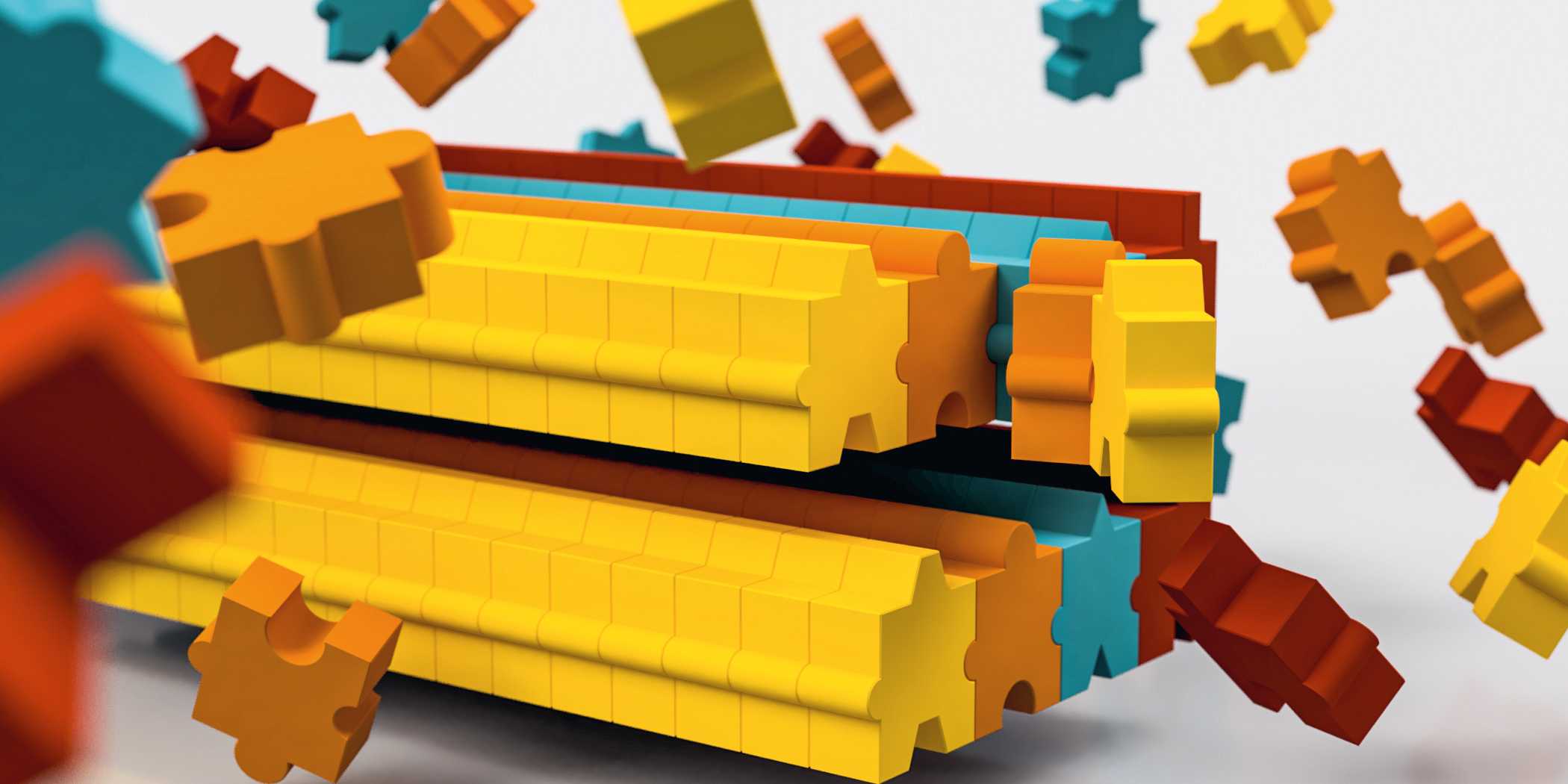 As it grows, an amyloid serves as its own template: amino acids (coloured blocks) accumulate in the right position. (Image: ETH Zürich / Lukas Frey)

How did life on Earth first emerge? And how was it able to prosper and evolve? ETH researchers are involved in the quest to find answers to these fundamental questions.

Since time immemorial, humanity has pondered the question of how life on Earth first began. Ancient cultures declared the creation of the world and the origin of life to be the work of gods and other divine beings. Science has always taken a different route. Drawing on the fundamental laws of physics, chemistry and biology, generations of researchers have advanced theories and hypotheses about the origin of life. In the process, they have amassed a vast fund of knowledge.

"Our fascination with such questions is deeply rooted in Western culture," says Roland Riek, Professor of Physical Chemistry at ETH Zurich. "It’s a question of faith, but presented as a scientific hypothesis." Riek, who also has a background in physics and biology, is interested in the question of which chemical building blocks were involved in the emergence of life.