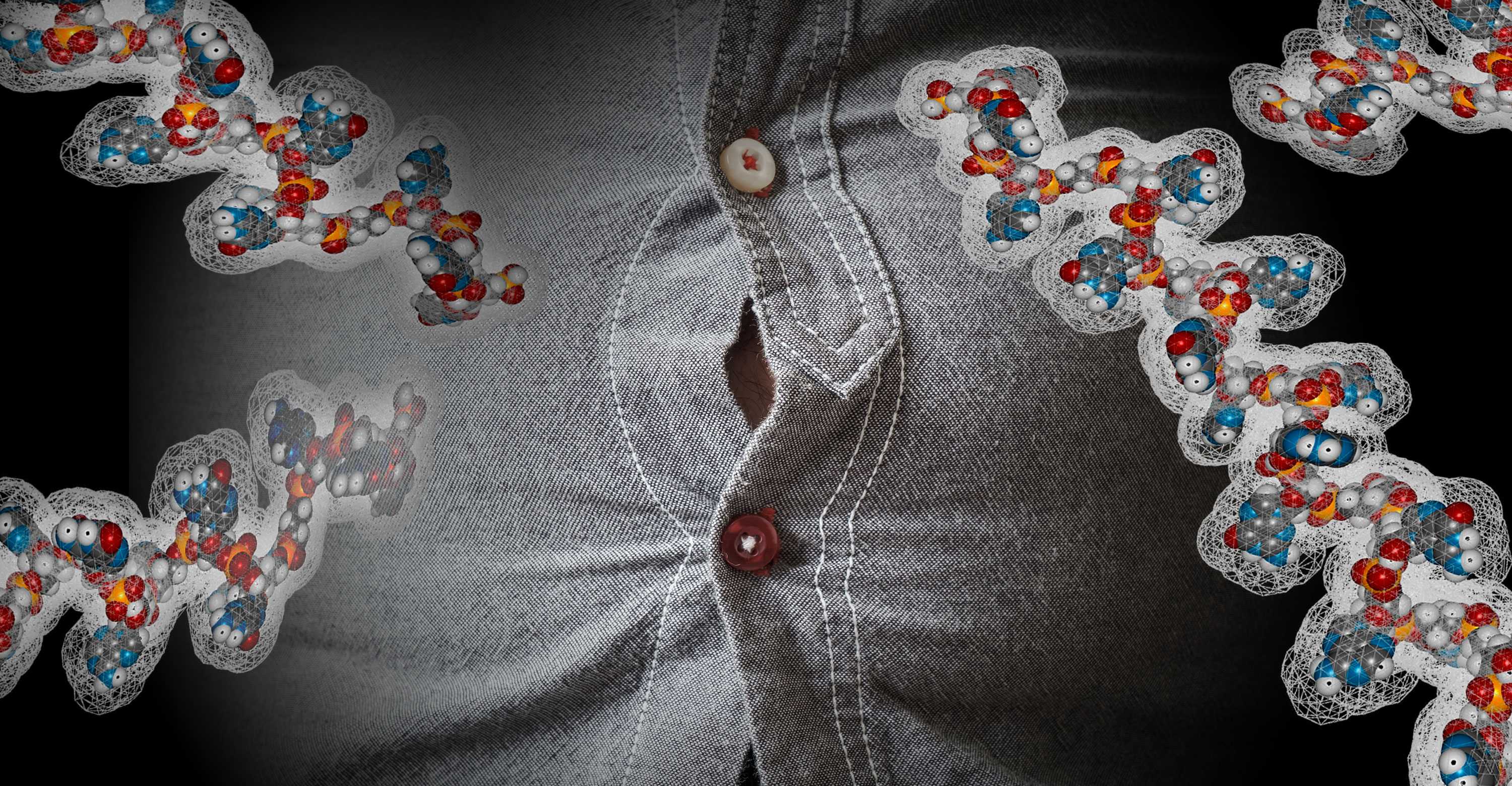 It is not only classical genes that determine our predisposition to obesity. Researchers at ETH Zurich have now shown that microRNA molecules play a central role in the regulation of body weight.

Heredity plays a role in how strongly we are predisposed to put on excess weight. In recent years, researchers have extensively examined which genes and gene variants play a role in this, and have identified roughly one hundred obesity susceptibility genes. However, genome-​wide association studies have shown that less than half of all cases of hereditary obesity can be explained by these genes. The other half are the result of factors that, although part of our DNA, are not genes in the classical sense. Epigenetic information would be one example of such a factor.