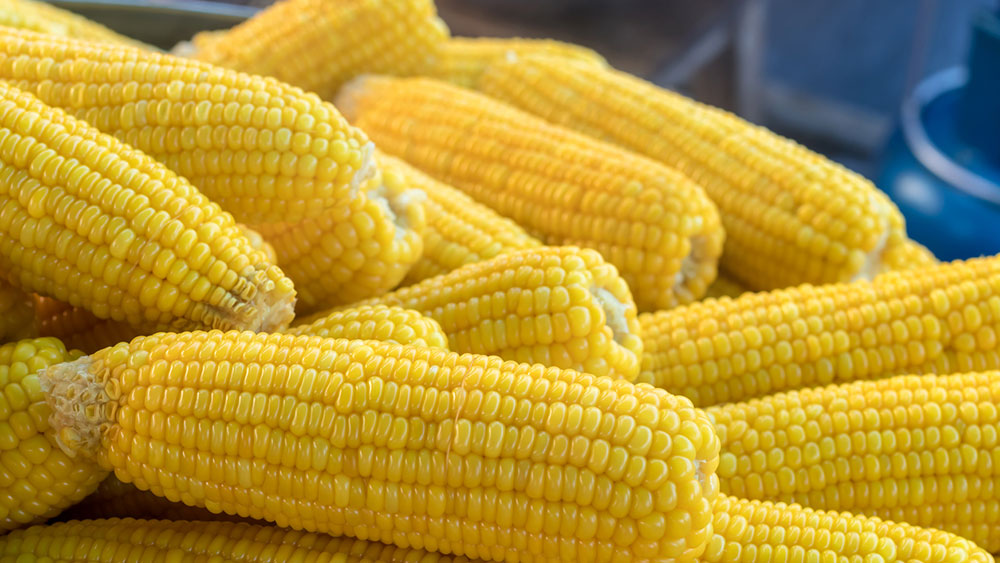 Important patents for gene-edited seeds are held by universities. While this presents an opportunity for farmers in developing countries, we are unlikely to see speedy deregulation of this new technology anytime soon.

Unlike at the dawn of the genetech era, the big patents for gene editing – like Crispr/Cas9 – are held by universities. Ueli Grossniklaus, developmental biologist and director of the Department of Plant and Microbial Biology UZH, sees this as an opportunity for smaller operations and farmers in the Global South. Even if seed production is in commercial hands, patent holders from the academic sector would be able to have a say in how their technologies are used. According to Grossniklaus, this would allow for fair and safe use.

But will this optimistic view become a reality? Matthias Mahlmann from the Institute of Law UZH is uncertain where the gene editing journey is taking us. “In my view, it remains to be seen whether the technologies and patents in this field will be democratized,” he says. But one thing is certain – genetically modified plants are popular. If they receive approval in the next few years, there will be a surge of genetically modified seeds on the market that could create a more sustainable future for agriculture. Who knows? Maybe in years to come we'll be eating food grown from apomictic seeds.