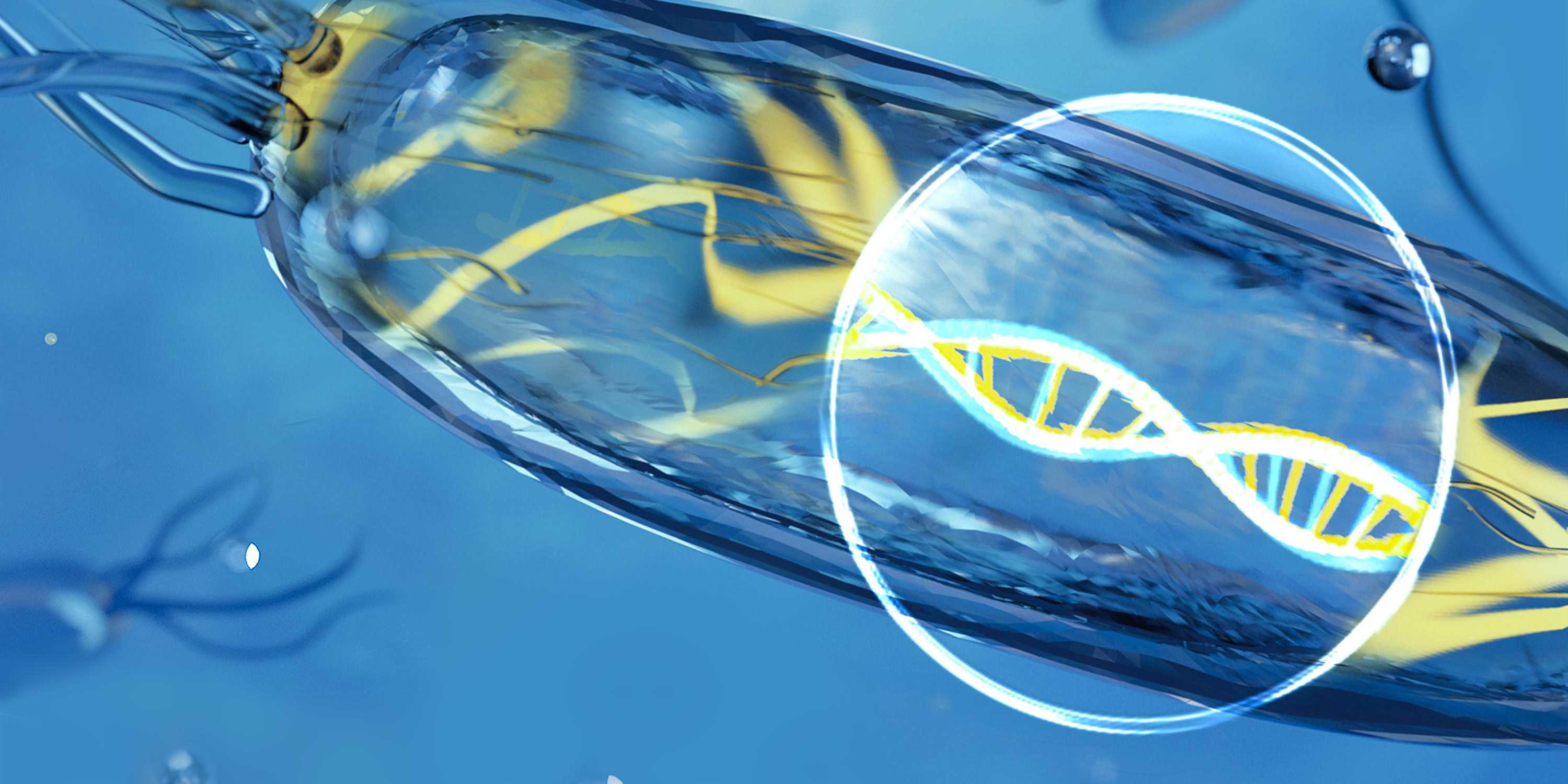 Marine bacteria are a significant reservoir of undiscovered chemical compounds that could be of interest to humans. Helena Klein, ZHdK, https://helenakleinilluzation.myportfolio.com/illuzation

Using DNA data, ETH researchers have examined seawater to find not only new species of bacteria, but also previously unknown natural products that may one day prove beneficial.

The oceans are teeming with countless forms of life, from the world’s largest creature – the blue whale – to miniscule microorgasms. Despite this significant role, research into the diversity of microorganisms found in the ocean has thus far been only rudimentary. To detect new natural products made by bacteria, Sunagawa and his team examined publicly available DNA data from 1,000 water samples collected at different depths from every ocean region in the world.

Thanks to modern technologies like environmental DNA (eDNA) analysis, it has become easier to search for new species and discover which known organisms can be found where. But what is hardly known at all is what special effects the marine microorganisms offer – in other words, what chemical compounds they make that are important for interactions between organisms. In the best-​case scenario, such compounds would benefit humans as well. Underpinning the research is the assumption that the ocean microbiome harbours great potential for natural products that could prove beneficial, for instance for their antibiotic properties.