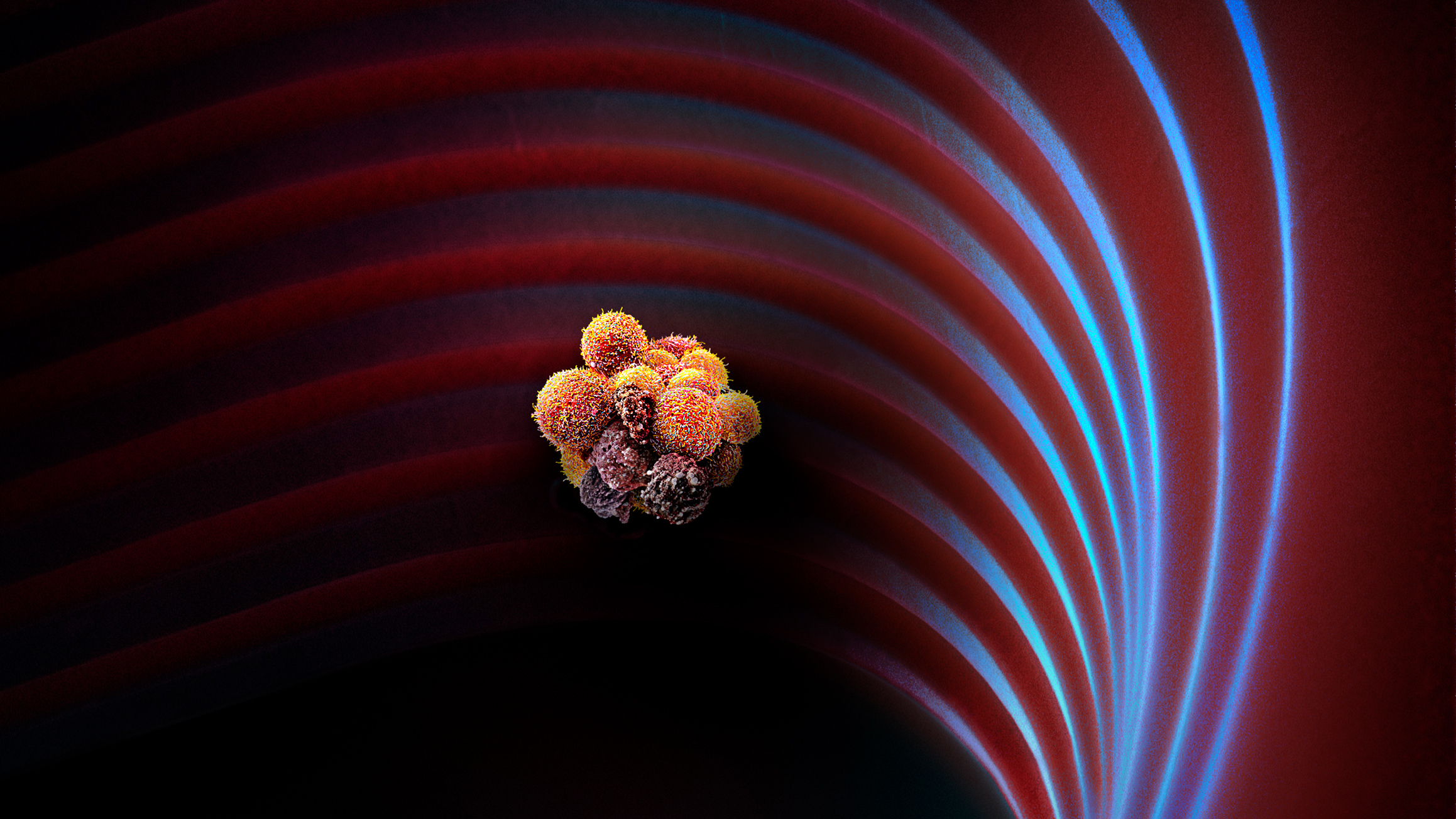 A new study shows that breast cancer metastases form more efficiently while patients are sleeping. This finding, in a study led by researchers at ETH Zur-​ich, could significantly change the way cancer is diagnosed and treated in future.

To date, cancer research has not paid much attention to the question of when tumours shed metastatic cells. Researchers previously assumed that tumours release such cells continuously. However, a new study by researchers at ETH Zurich, the University Hospital Basel and the University of Basel has now come to a surprising conclusion: circulating cancer cells that later form metastases mainly arise during the sleep phase of the affected individuals. The results of the study have just been published in the journal Nature.