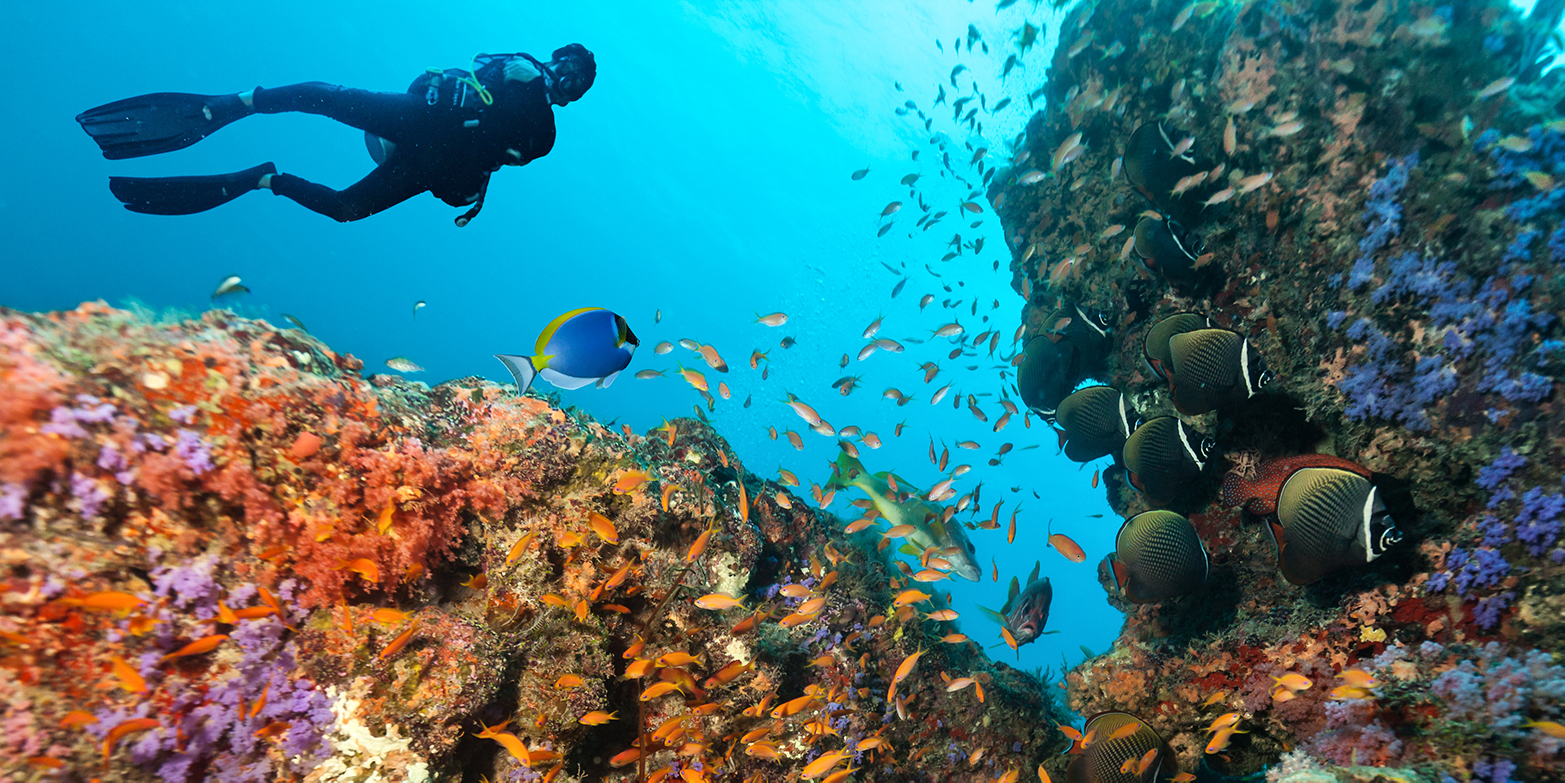 An international research team use a global sampling of seawater to reveal which tropical reef fish occur where. To identify species and families, they successfully used the residual DNA shed by the animals present in the water. But not all fish can be traced in this way.

With the new approach, the researchers discovered more species swimming in the open water (pelagic), reef-​bound species, and species that inhabit the numerous caves and crevices in reefs (cryptobenthic). Divers see or identify such fish with less frequency.

However, not all species can be recorded equally easily using eDNA, such as wrasses (Labridae) or blennies (Blenniidae). Reference databases cover these species-​rich families only partially, Pellissier says. Because of these gaps, a considerable part of the eDNA found in the water samples has not yet been assigned.

To further develop the approach, the researchers are hard at work sequencing the DNA of more fish species and feeding the data into the reference databases. Nevertheless, dives will still be needed to record some species that are poorly detected with eDNA, but also to gather supplementary information such as fish sizes or biomass, which cannot (yet) be recovered from eDNA.