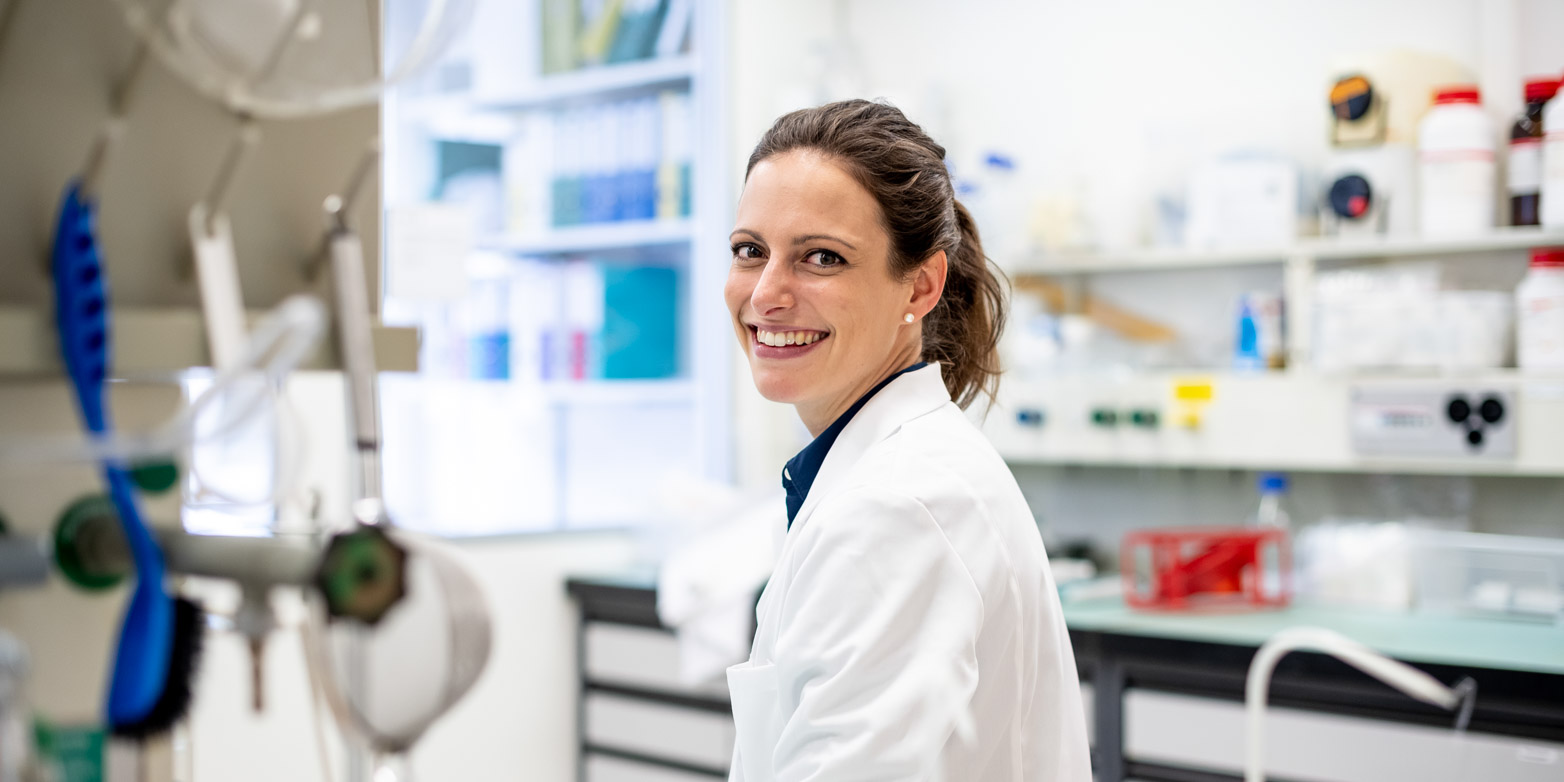 ETH pharmaceutical sciences graduate Nicole Stoffel has shown that iron deficiency reduces vaccine efficacy. Her research is now helping to improve the health of children in developing countries – yet becoming a researcher was not originally part of her plans.

Some 40 percent of the world’s children, many of them just infants, suffer from anaemia caused by a lack of iron, so understanding the link to reduced vaccine protection is crucial, particularly in developing countries.

This puts children’s health at risk, because one consequence of iron deficiency is a significant reduction in the efficacy of vaccines against childhood diseases such as measles, diphtheria, whooping cough and pneumococcus. This was confirmed by two clinical trials that Stoffel conducted on Kenyan children. The results of these trials showed that this cohort had a two to five times higher risk of failing to produce protective antibodies after vaccination.

In contrast, the effects of vaccination are significantly improved in children who receive iron as a dietary supplement – more antibodies are produced, and these antibodies are also more potent. Even though other factors are likely to play a role in vaccine effectiveness, one thing is clear: “Combating iron deficiency could save the lives of many, many children,” Stoffel says, noting that one and a half million children worldwide still die from vaccine-​preventable diseases each year.