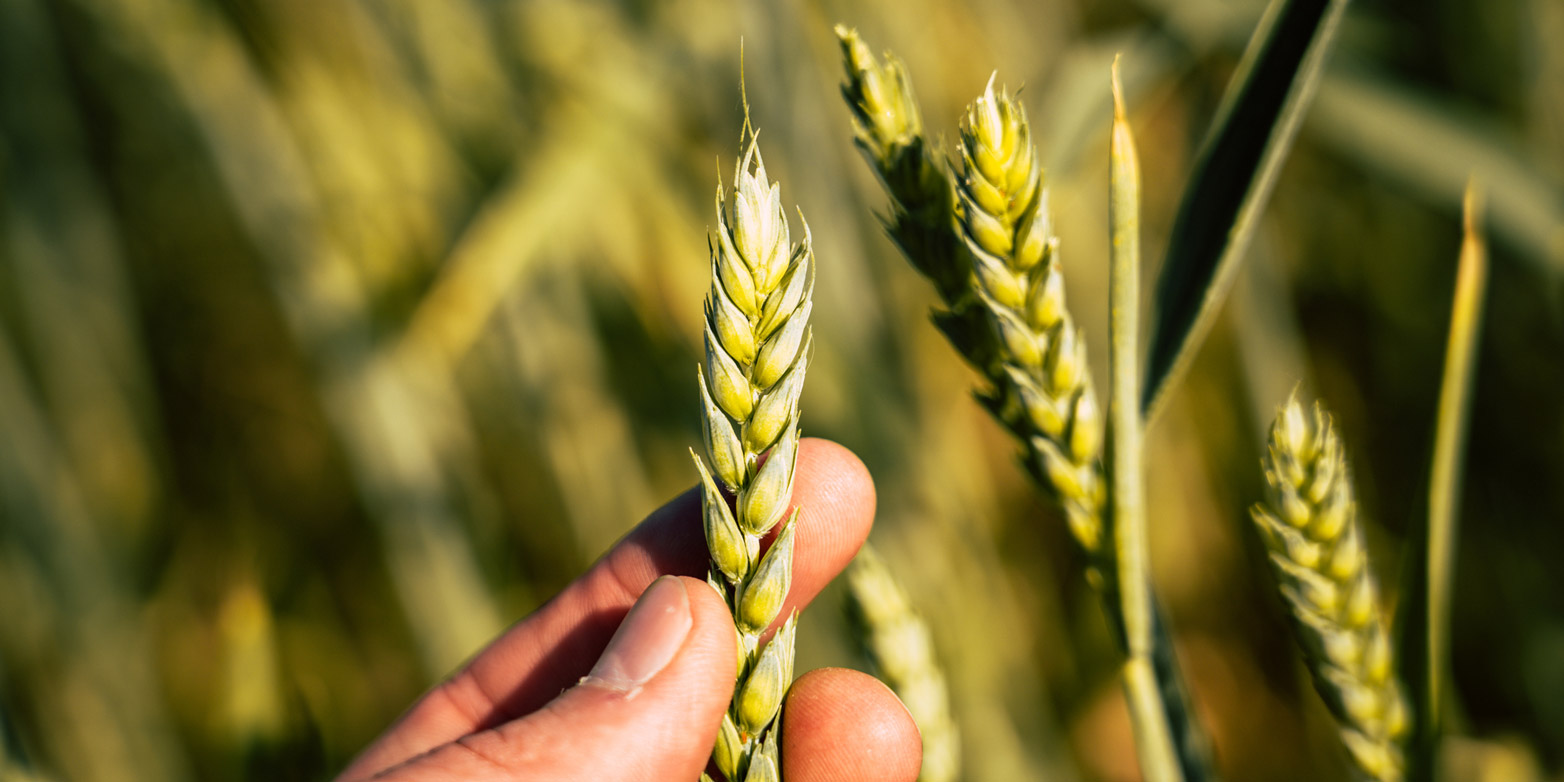 We often hear that Swiss consumers want their agriculture to be free from genetic engineering. But consumer acceptance of genetically modified crops is likely to be higher than the media leads us to believe, Angela Bearth, Senior Researcher at the Chair of Consumer Behaviour, ETH Zurich says.

The ban on growing genetically modified crops in Switzerland is set to expire at the end of this year. Plans are in place to extend it for the fourth time, and modern genome editing will also remain prohibited under the extended moratorium. Consequently this tool, which holds great promise for plant cultivation, will continue to be regulated just as strictly as traditional genetic engineering. Those in favour of such strict regulation often argue that consumers reject genetically modified produce anyway. But this argument does not necessarily hold up under close examination

We cannot conclude from an isolated question alone that consumers fundamentally reject genetic engineering. Detached from a technological context, the focus on dangers masks other aspects that may have an impact on acceptance. Risk research has shown that humans are willing to accept a limited degree of uncertainty when they can see a personal or societal benefit.