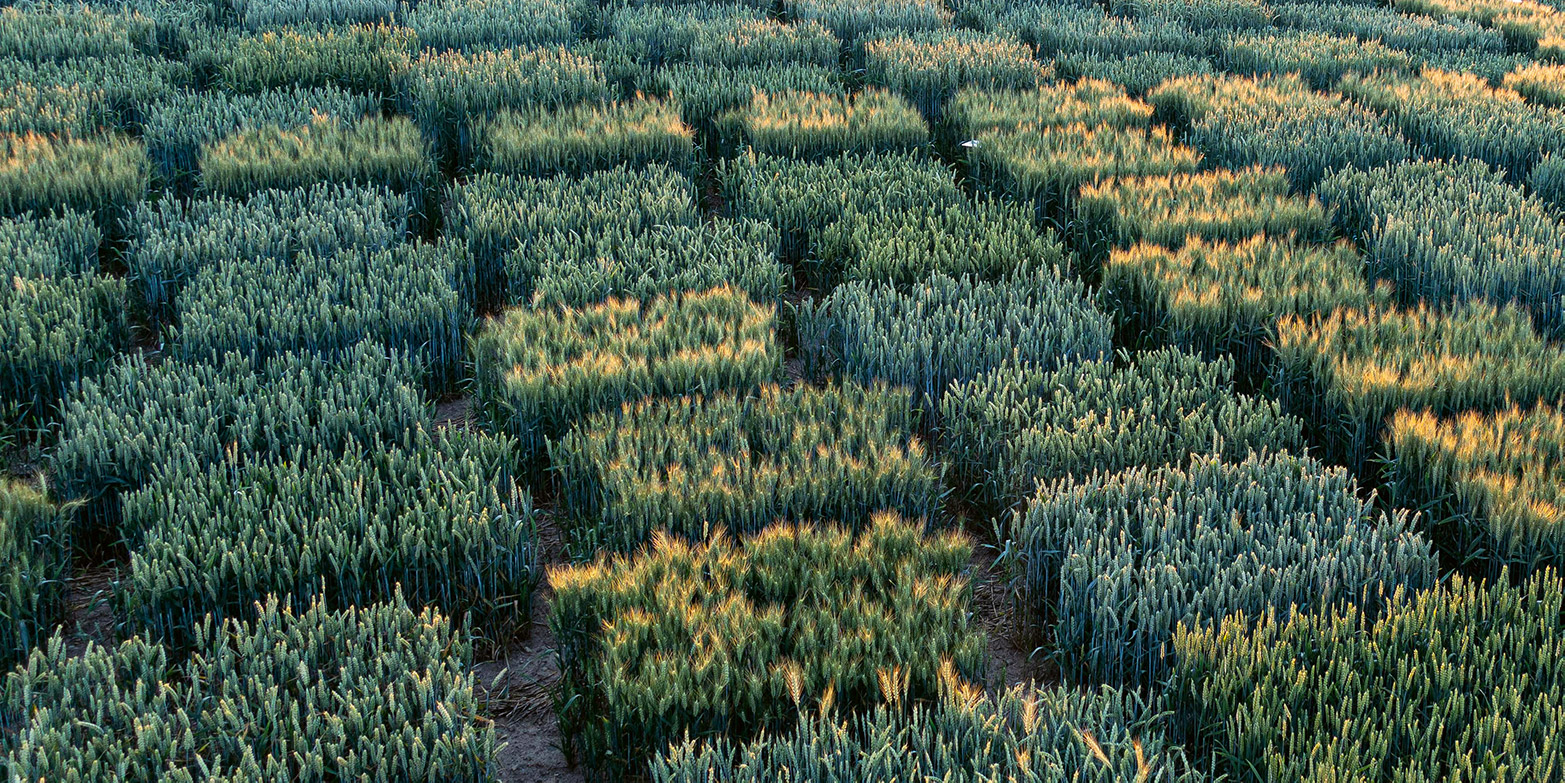 Today, molecular genetic methods can be used to breed sustainable crops - such as multinutrient rice. Researchers are calling for the risk of new plant varieties to be assessed not on the basis of the breeding method, but on the basis of their characteristics.

Today’s farmers are under pressure to adopt practices that are more environmentally friendly, in particular by reducing the use of pesticides. At the same time, we expect them to deliver consistent, high-​quality harvests in an increasingly warmer and drier climate – a task that requires disease-​resistant, climate-​resilient crop varieties. “We need to make sure our crops are genetically prepared for the challenges that lie ahead,” says Bruno Studer, Professor of Molecular Plant Breeding at ETH Zurich. Yet traditional cross-​breeding is often a slow process – which is why Studer and his team are developing molecular genetic techniques to make plant breeding more efficient. One example is the use of genetic markers that make it quicker to identify plants with the desired traits. It’s been almost a decade since new plant breeding techniques based on the CRISPR / Cas system paved the way for a powerful method known as genome editing.

In many cases, targeted changes to the genome made using genetic scissors cannot be distinguished from naturally occurring or conventionally induced mutations. This raises the question as to whether gene-​edited crops should be considered as genetically modified organisms. “That’s how things are right now in Switzerland and Europe, where the cultivation of gene-​edited crops is banned. However, if the same mutation occurs in a natural way or as a result of conventional breeding techniques, no strict regulations are applied, even if it is genetically the exact same germplasm,” says Studer.

Paradoxically, this also holds true if the mutations in the genome are induced more invasively and at random by chemicals or radiation. “That makes absolutely no sense from the plant breeding perspective. A plant is not ‘more artificial’ or ‘more dangerous’ simply because it was created through the CRISPR / Cas system!” says Studer. He argues it would make more sense to assess the risk of new plant varieties based on their traits rather than the techniques used to create them.