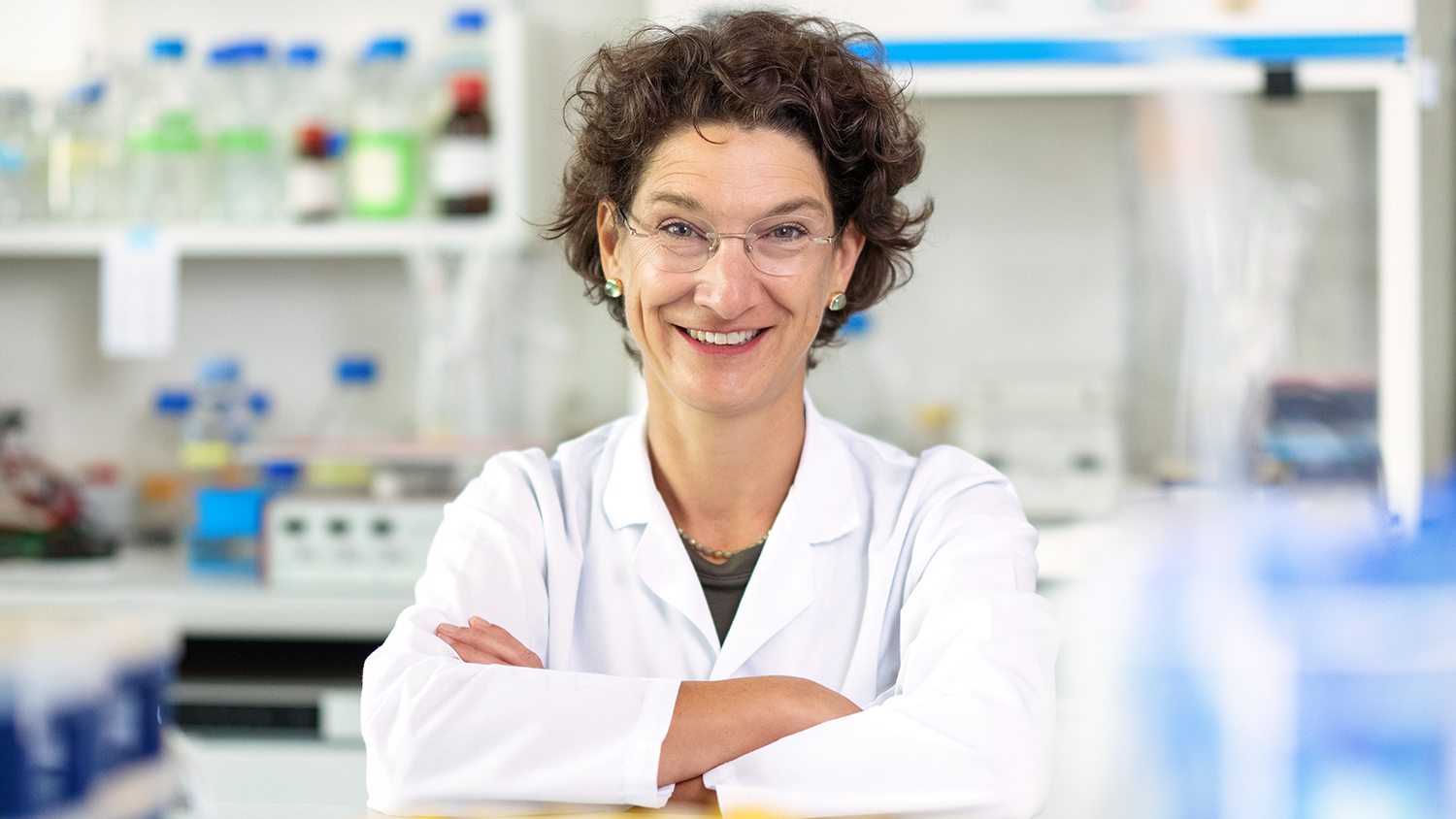 Annelies Zinkernagel was able to show that bacteria can slow down their metabolism under certain situations. (Image: Nicolas Zonvi)

Bacteria can survive antibiotic treatment even without antibiotic resistance by slowing down their metabolism and going into a type of deep sleep. A research team reveals the changes bacteria undergo to reach this "persister" state. Annelies Zinkernagel, an infectiologist at UZH, is main author of the publication in the scientific journal PNAS.

Resistant bacteria evade the effects of antibiotics by becoming less susceptible, for example by breaking the drugs down. But some bacteria have another survival strategy: they withstand treatment by going into a sleep-like state that enables them to tolerate antibiotics. Once therapy is complete, the bacteria wake up and re-establish the infection. This "persister" state can result in recurrent and difficult-to-treat infections.

"The idea that bacteria do not halt their metabolism but slow it down and change it is not entirely new. However, it is still controversial," says Zinkernagel. "Our study confirms this idea with great precision."

A better understanding of these mechanisms will contribute to developing new treatments against persistent bacteria. The researchers also showed that vitamin A derivatives that target the cell membrane exhibit promising potential for combating less metabolically active bacteria. Alternatively, says Zinkernagel, "if we succeed in reactivating the growth of these bacteria, they would probably no longer be able to evade the antibiotics."
UZH News