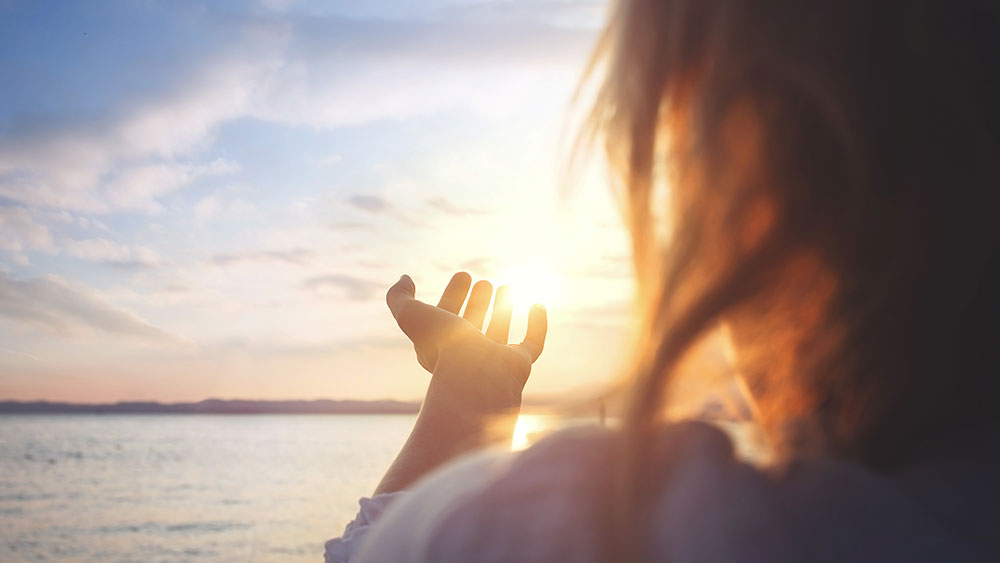 If psilocybin is taken in the right dosage, it can trigger a positively experienced "oceanic" ego-delimitation. (Image: iStock / rancescoch)

Psilocybin, the active ingredient found in certain mushrooms, expands the boundaries of the self and reduces anxiety. Psychiatrist Franz X. Vollenweider wants to harness this effect to treat patients suffering from depression.

Psilocybin is often described as LSD’s little cousin, and like its chemical relative, it has a mind-expanding effect on those who ingest it. The research of Franz X. Vollenweider is concerned with how the drug affects our brain, emotions and sense of self. “The right dose of psilocybin, taken in a supportive therapeutic setting, can trigger a positive, ‘oceanic’ dissolution of the self,” says Vollenweider, “and when the boundaries between the self and your surroundings begin to blur, a deep feeling of unity with others and the world sets in.”

And that’s not all, as the professor of psychiatry’s research has also demonstrated that psilocybin reduces anxiety and has a positive effect on the regulation of emotions. This stands in contrast to the widely held belief that mind-expanding drugs such as LSD or magic mushrooms inevitably result in people having “bad trips”. The key to unlocking the positive effect is in the dose, believes Franz X. Vollenweider. It takes a considerable amount of psilocybin for one's coherent sense of self, along with the ego's integrating functions, to fall to pieces, as it were. This can result in people feeling uncertain as to whether they are still the originator of their own thoughts and emotions, which can cause fear or even panic – and indeed devolve into a bad trip.

With the right dose, however, psilocybin can reduce anxiety, even in patients suffering from depression, as trials in Vollenweider’s lab have shown.