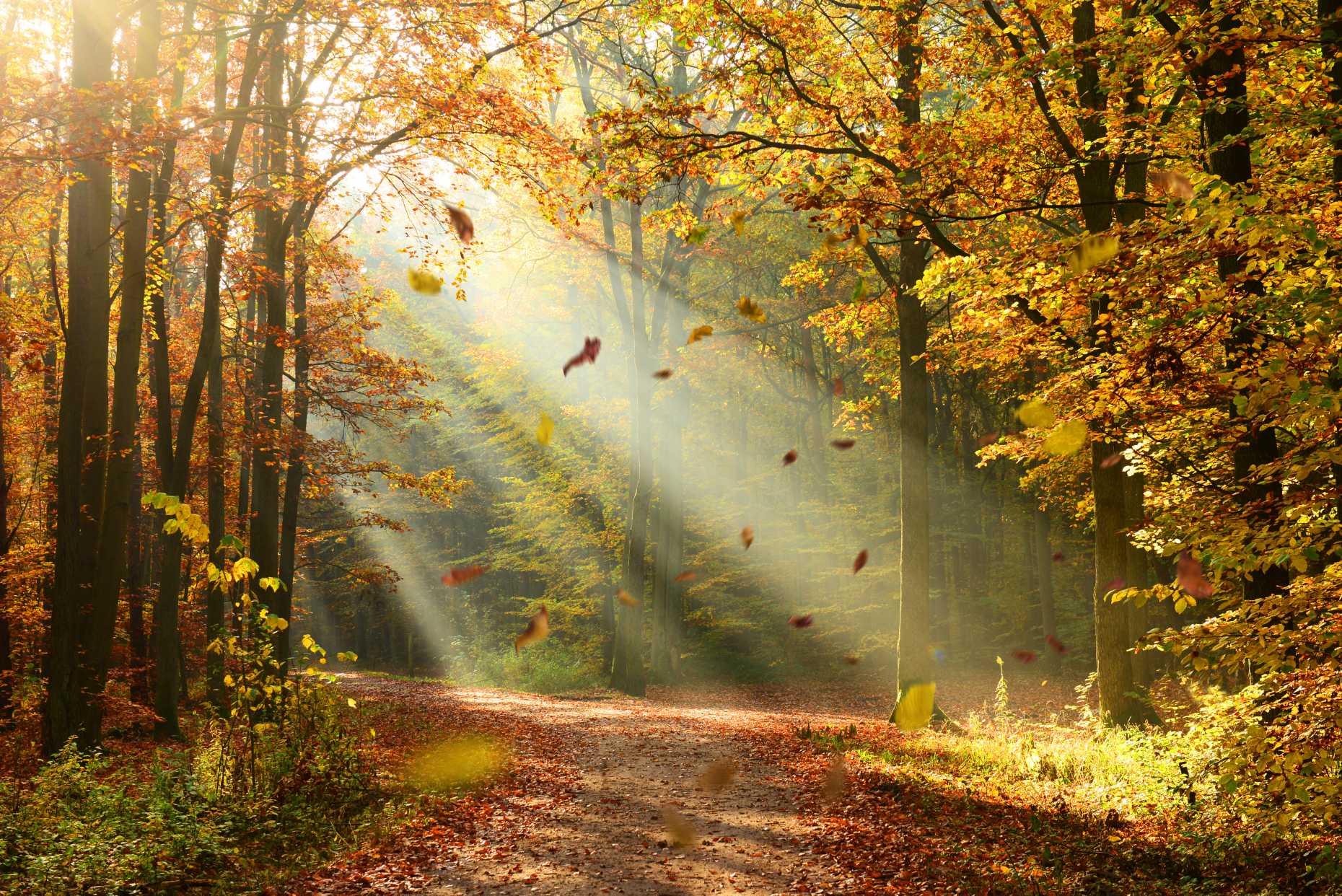 Researchers at ETH Zurich have identified a self-​regulating mechanism in European deciduous trees that limits their growing-​season length: Trees that photosynthesise more in spring and summer lose their leaves earlier in autumn.

Long-​term observations of six European deciduous tree species over the last six decades formed the basis of the study. Using this data, The research team tested the relative influence of various factors on the timing of autumn senescence, including leaf emergence in spring, seasonal photosynthesis, CO2 concentration, temperature and precipitation.

In addition, the researchers also performed a set of experiments with saplings in climate chambers and outdoors. This enabled them to isolate the effects of temperature, daylight and CO2 content that drive the correlation between photosynthesis and leaf senescence.

The authors see their study as evidence that temperate forests have a limited capacity to absorb CO2. The ETH Zurich researchers now want to better understand carbon sink limitation in the forests of the earth.