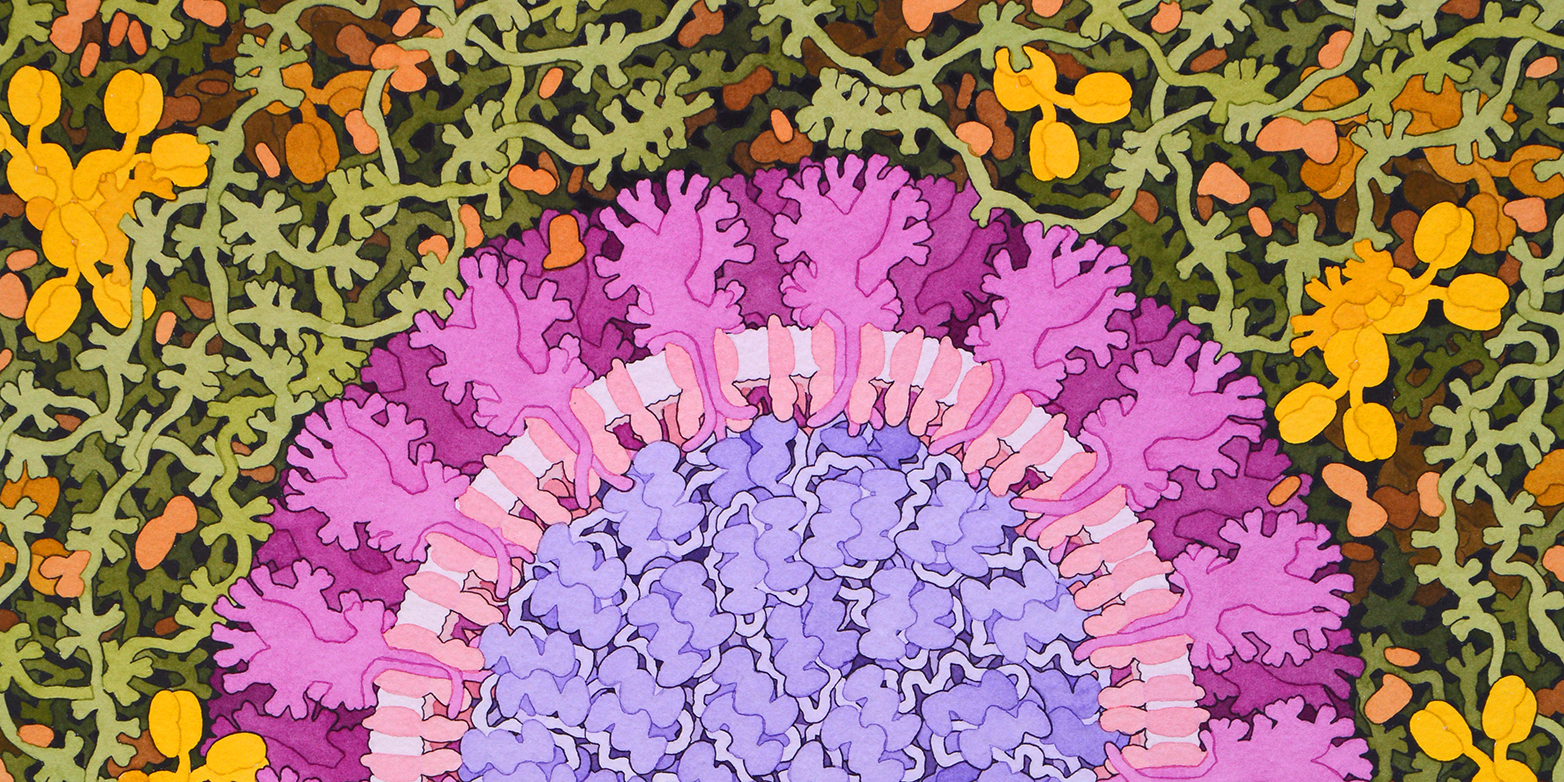 The new variant was first identified by Hodcroft during an analysis of Swiss sequences using the Nextstrain platform, developed jointly by the University of Basel and the Fred Hutchinson Cancer Research center in Seattle, Washington. 20A.EU1 is characterized by mutations that modify amino-​acids in the spike, nucleocapsid, and ORF14 proteins of the virus.

Though the present state of knowledge does not indicate 20A.EU1’s spread was due to a change in transmissibility, the authors are currently working with virology labs to examine any potential impact the spike mutation, known as S:A222V, may have on the SARS-​​CoV-​2 virus’ phenotype. They also hope to soon receive access to data that would allow them to assess any clinical implications of the variant.

Also, the study’s authors emphasize the importance of monitoring the rise of new variants like 20A.EU1 closely: “It is only through sequencing the viral genome that we can identify new SARS-​​CoV-​2 variants when they arise and monitor their spread within and between countries,” adds Neher, “But the number of sequences we have varies widely between countries, and we might be able to identify rising variants sooner with faster and more regular sequencing efforts across Europe.”